Absen advances with the future of MicroLED

MicroLED is the technology set to take LED display into the future. Smaller and more robust than traditional LED, MicroLED confers exponential advancements and improvements to LED display. As an innovation leader, well respected for its extensive R&D commitment, Absen has actively developed IMD and COB technologies since 2016 and recently launched its new MicroLED KLCOB series globally.

Absen’s industry product director, Christian Czimny has an extensive understanding of the LED market and how products relate to customer needs, having worked in the professional AV industry for over 25 years. Helping to guide Absen’s strategic growth for the last four years, Christian talks about Absen’s MicroLED technology and Absen’s strategy for the development of the future of display. 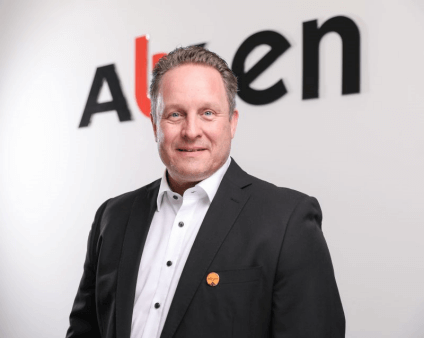 Why MicroLED is important to the market?

As to why MicroLED is so important, Christian explains, “MicroLED technology opens up the mass-production of smaller pixel pitch LED products where smaller screen sizes, accommodated by higher resolution, will follow the needs of 4K and 8K. For this reason, the MicroLED technology market is vast and in addition to LED displays and screens for business applications, MicroLED will enter the consumer market.”

Absen opened its first COB / MicroLED factory building and production lines in 2016, at Absen’s Intelligent Manufacturing Centre in Huizhou. With its commitment to R&D, Absen has made strides in its advancement of the new technology, but Christian cautions, “Timing is everything and whilst it would be great to be the early and potentially first adopter of new technologies, considerations such as the need for production capabilities to further mature, calm our approach further into the market.”

Whilst Christian concedes that one of the challenges manufacturing still faces is mass-transfer with, he describes, “focus as ever on keeping LED failure rate at the lowest possible level”, Christian also holds up COB (Chip on Board) as one of the MicroLED solutions. “Now the full chip-equipped PCB board can be encapsulated or ‘sealed.”

Of course, Absen has equally made a great many advancements in MicroLED and brought a MicroLED product range to market for the entertainment technology industry. Absen’s KLCOB MicroLED range is available globally through Absen’s extensive value-added partner network.

So, what exactly is MicroLED technology and what are the advantages? Christian explains, “MicroLED is built upon FlipChip technology which is able to change the electrical connection of red, green and blue within a single LED.”

Christian explains further that advances in technology enabled the wire bonding inside the LED chip to be removed to lower power consumption whilst maintaining the same brightness. “Additionally,” he adds, “flipping the top section of the internal components 180-degrees, established a more stable and direct board to board connection which delivered even greater brightness than was possible in existing screen technology.”

Christian states, “This technology gives us an even deeper black and higher contrast ratio whilst achieving richer, yet very natural colours, which is an elemental part of HDR. The matte finish, however, has so much more to offer, including an impressive picture performance unaffected by ambient light environments.”

Alongside high-performance picture quality and a more sustainable product, created by lower power consumption, Absen’s MicroLED boasts more beneficial features including Absen’s surface protection, which creates an LED product that can be cleaned without fear of damage and one open to a wider range of installation opportunities than LED technology has ever previously experienced. 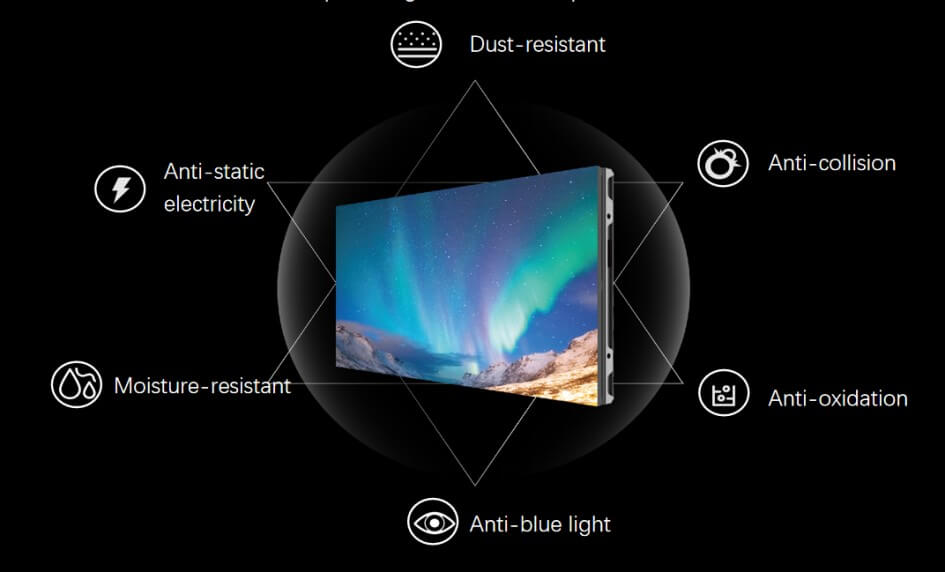 Absen’s continued investment into R&D puts Absen in an enviable position. “As you can imagine,” Christian states, “the improvements and advantages we’ve spoken about offer a very attractive proposition and a lot of companies in the market – and our industry – are keen to jump onto the bandwagon.”

However, in his disarmingly humble manner, Christian restates his commitment to continued hard work towards the exciting future within reach on the horizon: “In Absen’s MicroLED factory, we will work continuously and in unison with our R&D team on new technologies and improvements to achieve the goals we’ve set out. Absen is a well-established and highly regarded LED display manufacturer, and we can see new markets ahead and we are looking towards a bright, colourful and healthy future.”